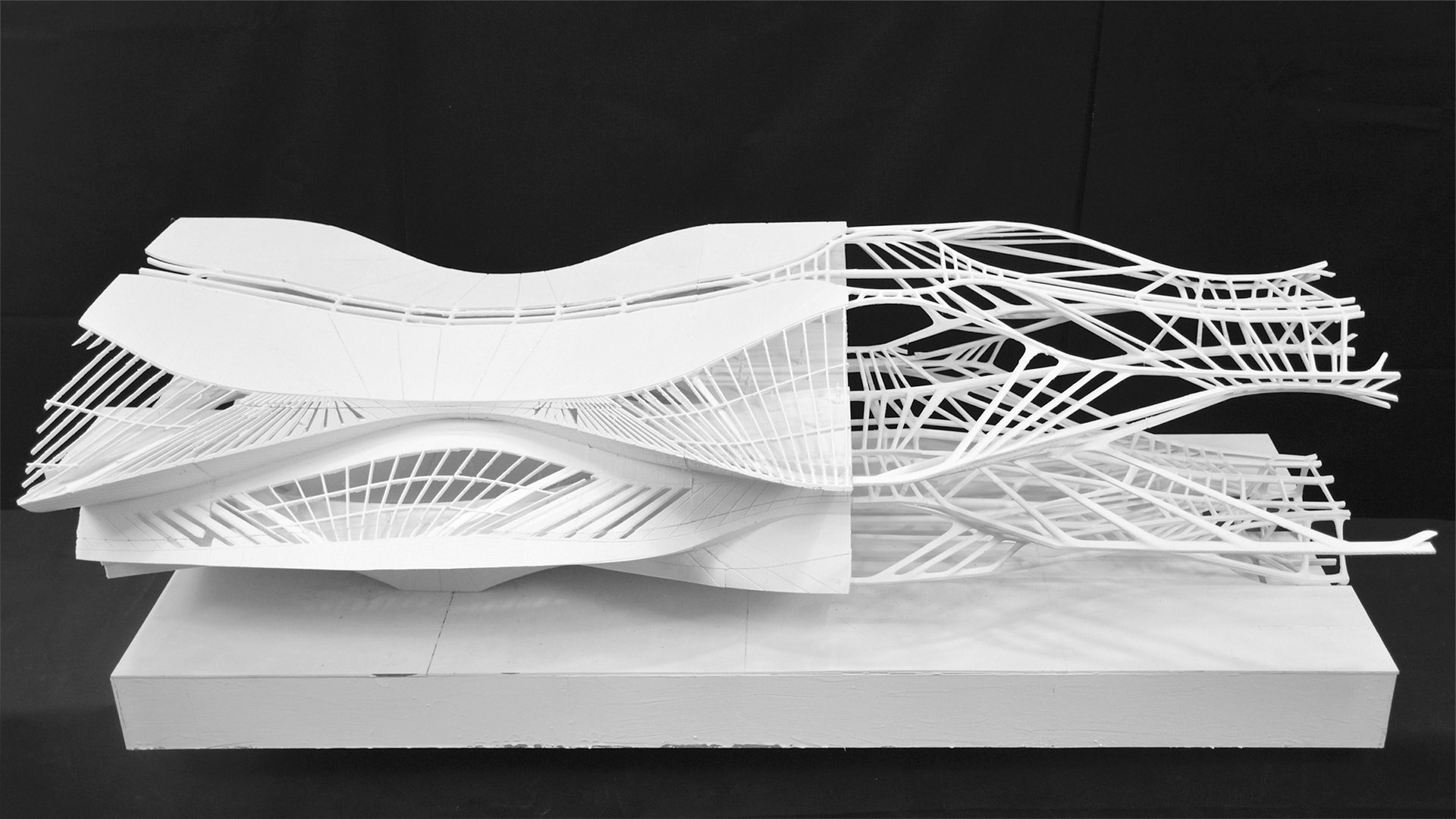 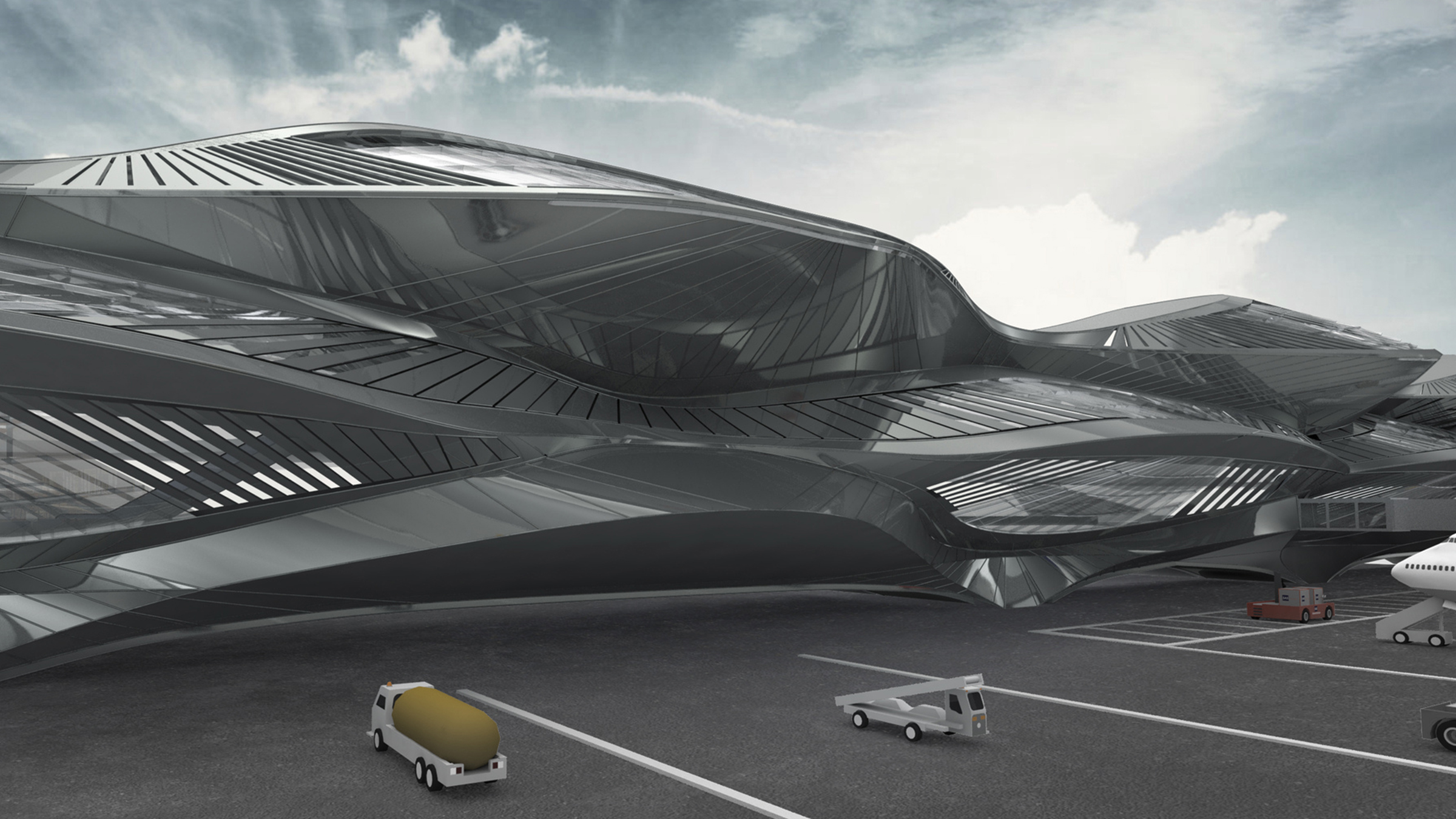 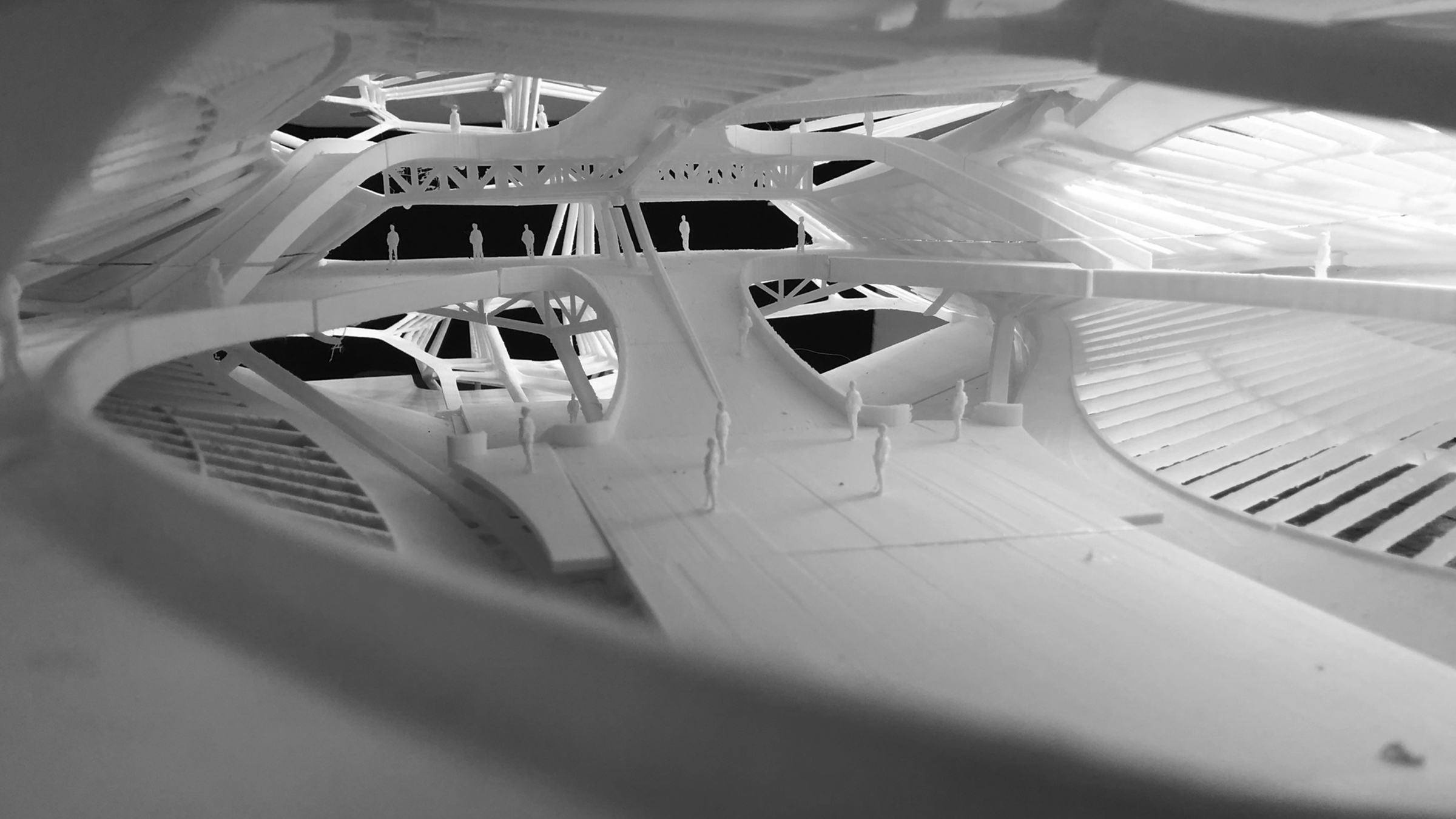 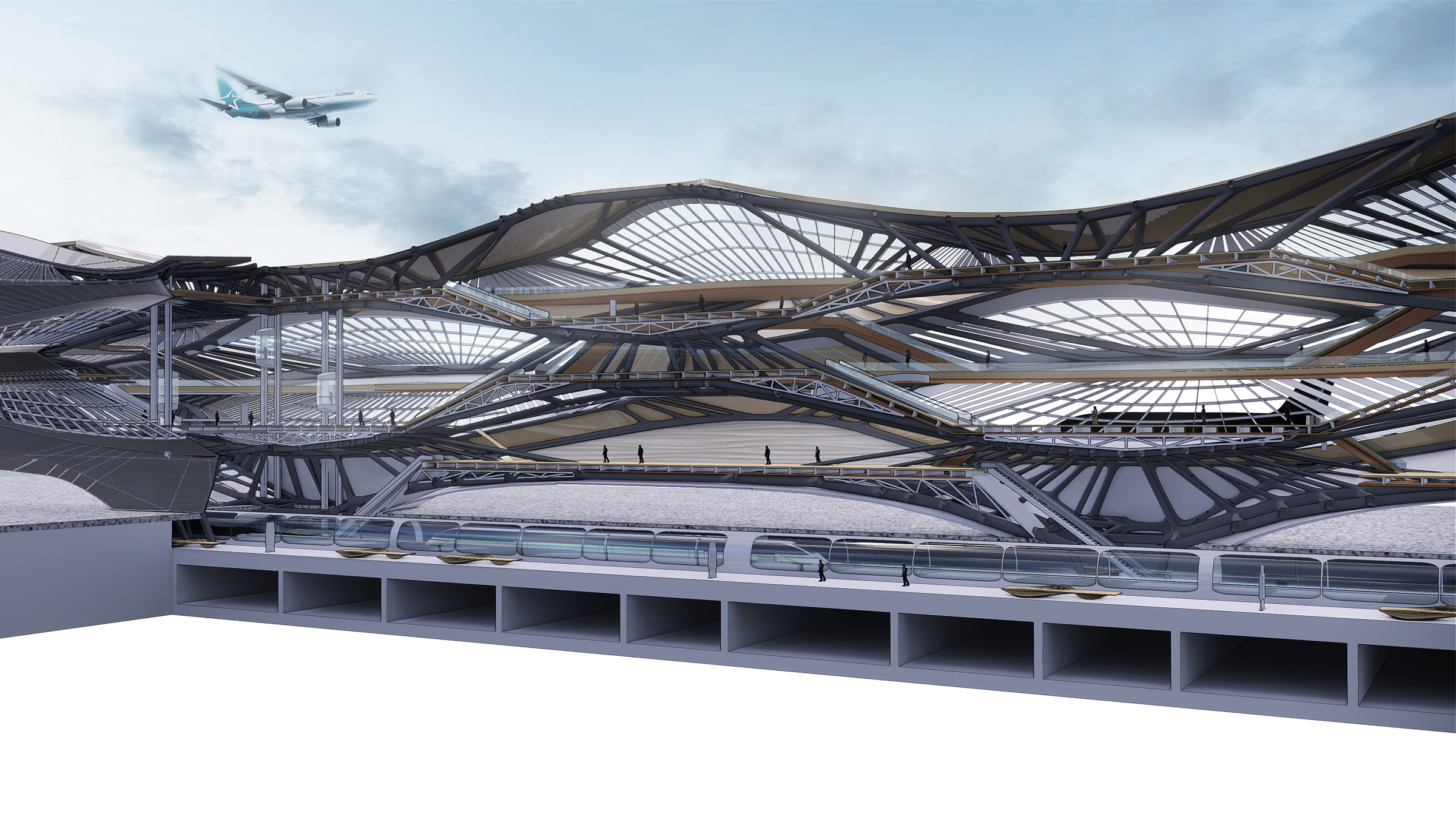 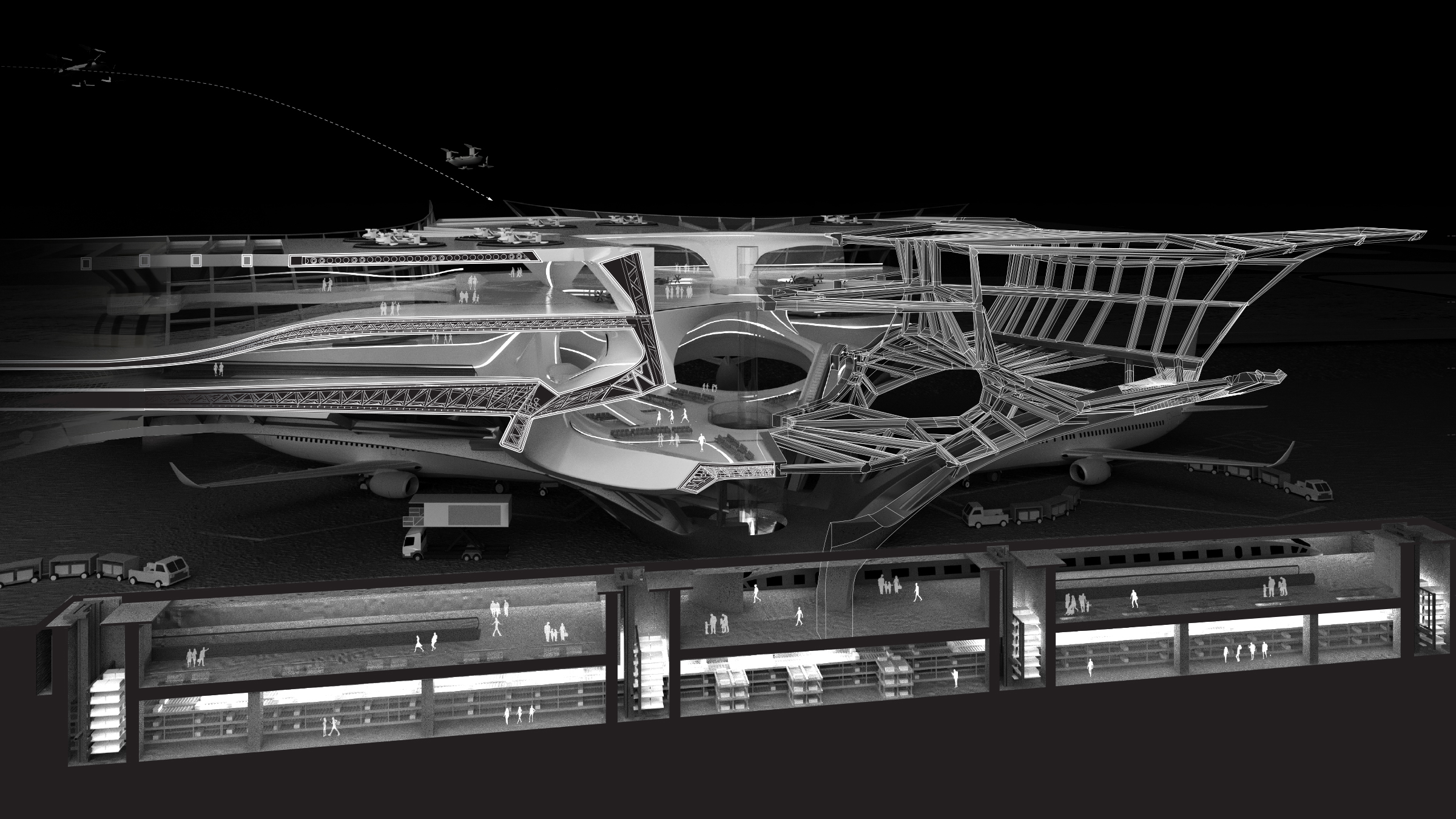 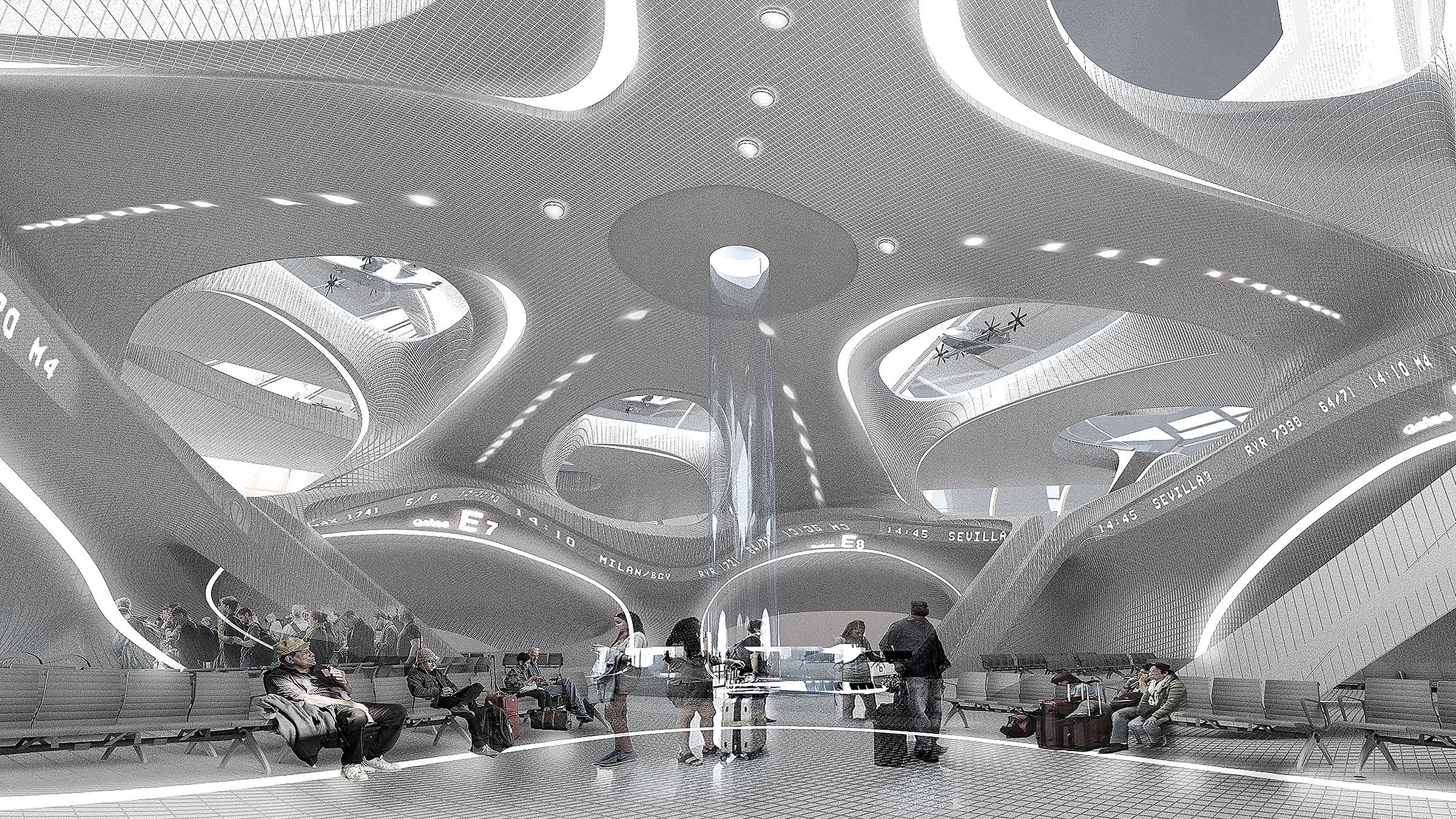 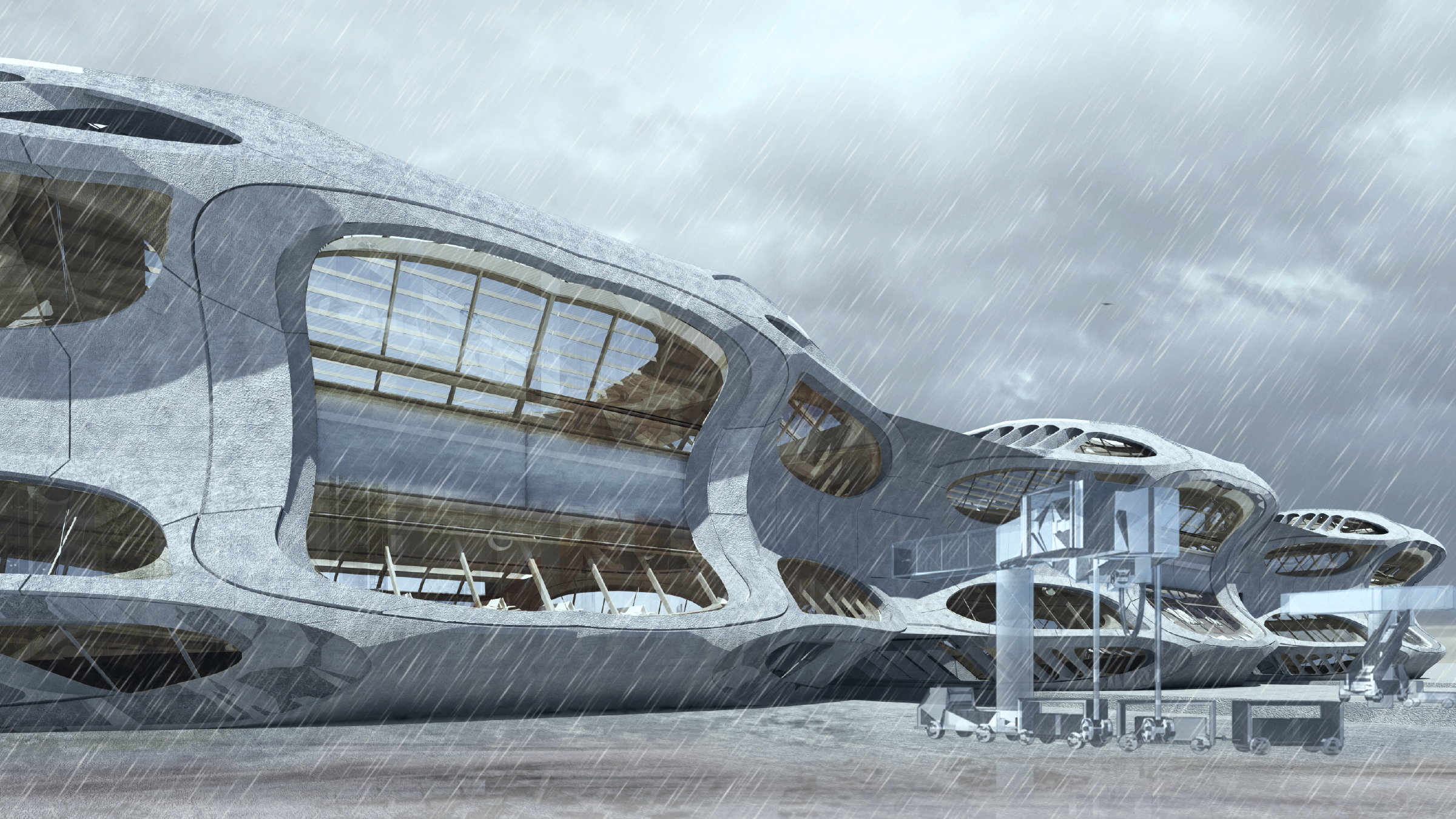 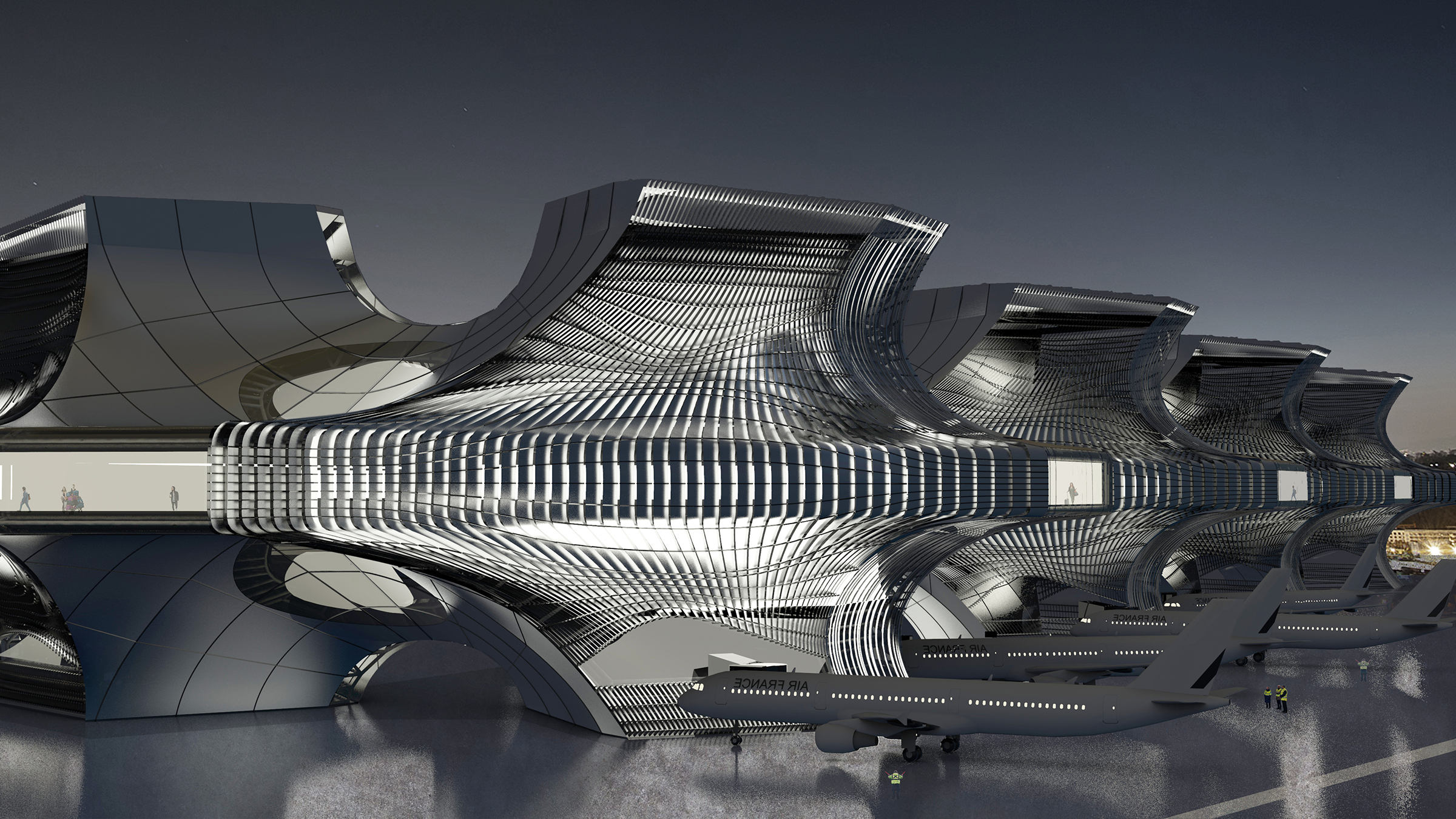 In the most recent assessment examining current infrastructure conditions of the US in terms of needs, capacity, and safety, American Society of Civil Engineers (ASCE) graded the overall quality of the US infrastructures as D+, rated from A to D where A is exceptional and fit for future and D is poor and at risk. Most of the infrastructural projects in the US were built in the 50s and 60s and were aimed to serve almost 50 years. Those projects need to be replaced immediately, including half of the existing bridges in the country (The Economist, June 17th, 2014).

The ASCE grade for the aviation infrastructure is D. Although the aviation industry uses technologically advanced aircraft, their receiving airport infrastructures heavily suffer from the lack of the equivalent facilities and organization systems to handle large passenger traffics. The most recent major airport in the US was built almost 20 years ago in Denver and stays in the 28th place in the annual ranking of the top 100 airports in the world together with Boston Logan airport in 89th place according to Skytrax. Crumbling infrastructures will limit the US ability to contribute to the ever-growing global economy of the future. Thus, reconstructing/replacing the deteriorating infrastructures is unavoidable.

Indeed, architects should play a significant role in designing and rethinking the future of infrastructures. In response, this studio aims to research the formal and organizational configuration of the next generation of infrastructures, specifically airports.

The architecture of the future will be positively affected by technology: the technological advances in the transportation industries such as drone taxis and Hyperloop will change our perception of commuting, transitional space, and the so-called terminals. The terminals will be the interstitial spaces occur at the intersection of multiple transportation modes, and therefore pose an interesting architectural question for us: what is the terminal of the future?

Designing such architectural spaces requires utilizing specific structures. The studio will concentrate on the development of non-conventional architectural structures that can respond to the needs of such spaces and programs more concise than the conventional solutions.